In 1966, Eric Clapton established the quintessential sound of Rock Guitar.

With his Marshall 2x12 combo and Gibson Les Paul in hand, he recorded what is often regarded as the greatest guitar tone of all time.

The "Beano Album" -- Bluesbreakers, with Eric Clapton -- set the benchmark, by which all future Rock Guitar tone would be judged.

There was however, one vital, yet almost secret component to this legendary tone, which was too often overlooked.

The "Bluesbreaker-Pinstripe" grill cloth, unique to Marshall Amplifiers from 1965-1968.

Unfortunately, this legendary "TONE CLOTH" disappeared from production in early 1968 and would remain extinct for the next 40 years...

In 2009, EC Collins finally resurrected the cloth that was the "Gold Standard" of vintage Marshalls. 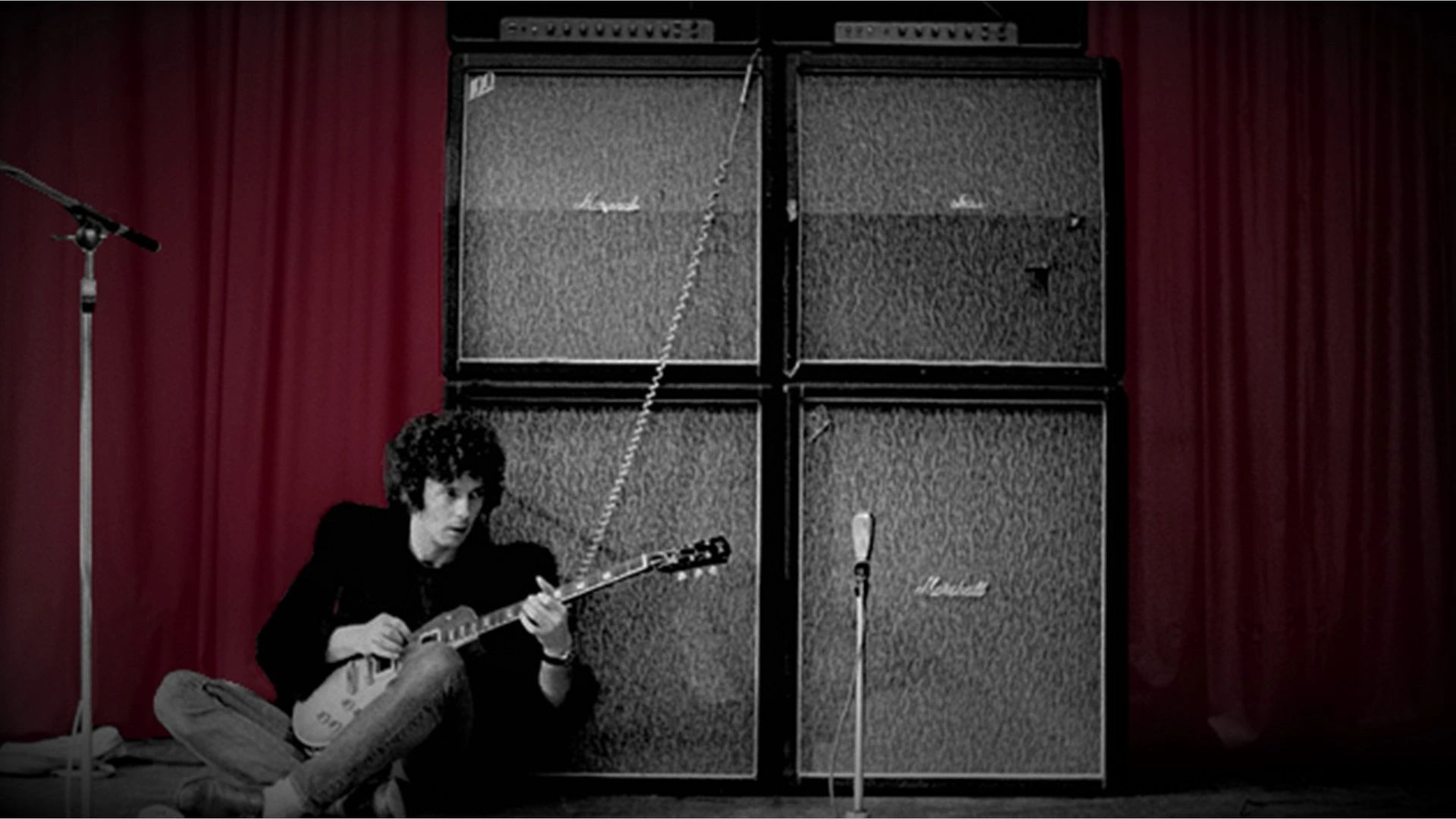 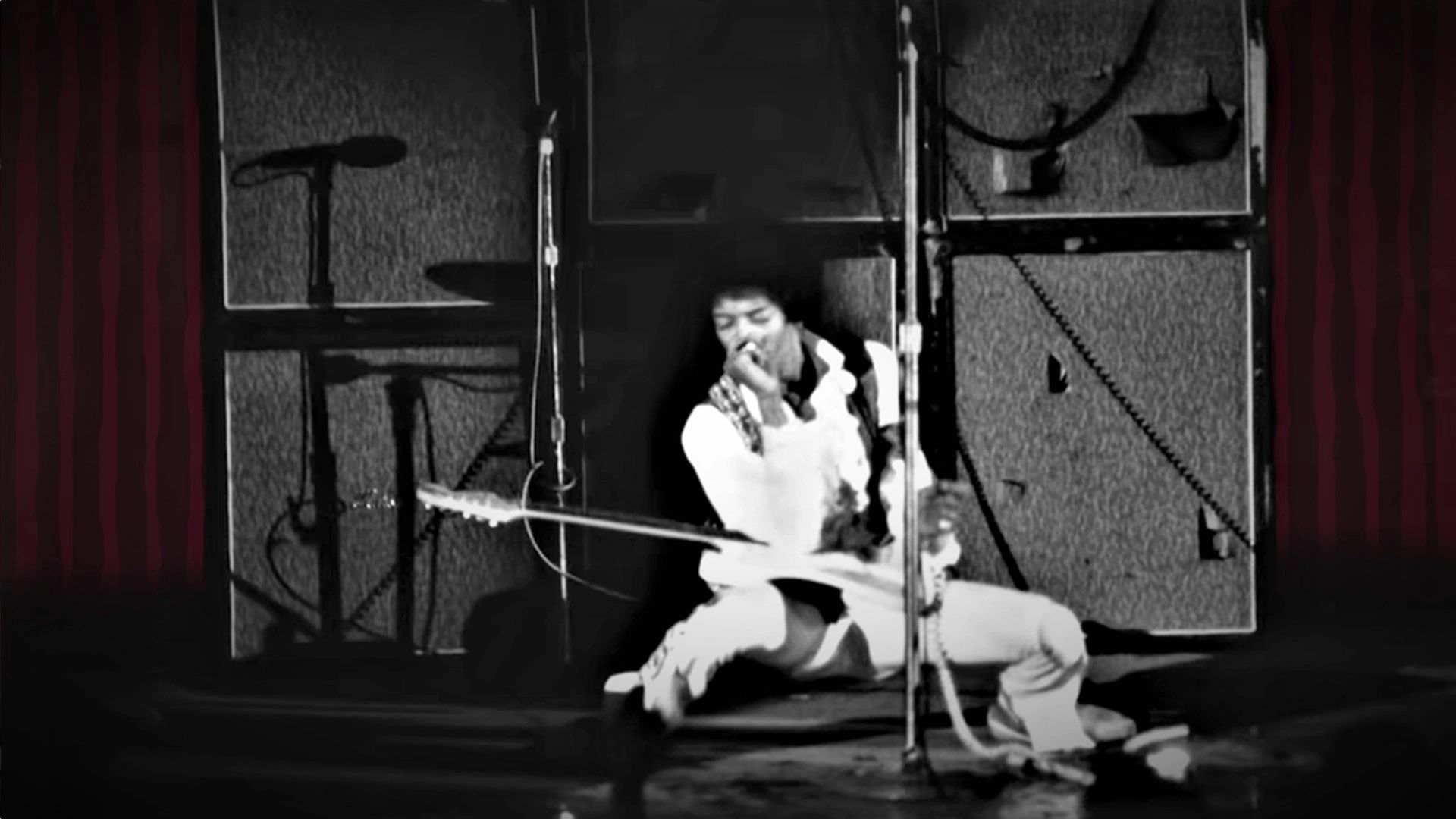 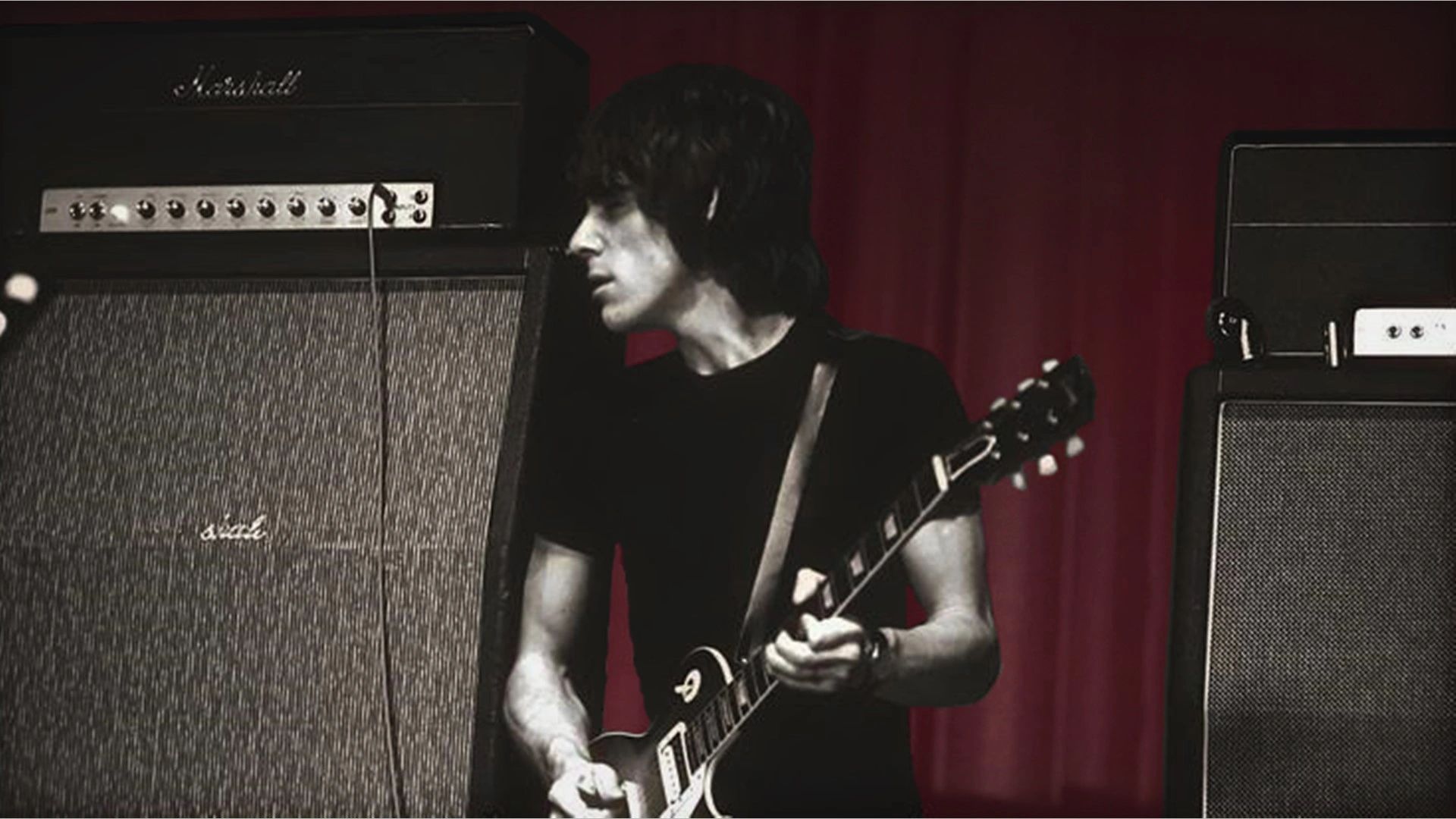 "In the course of 1960, bone saddles were used concurrently, albeit for a short period of time, and by 1961 white nylon saddles became the norm on all Gibson electrics."

"The bridge is fantastic. Truly has a great tone to it. Sonically perfect."